From generasia
(Redirected from Last Moment)
Jump to: navigation, search 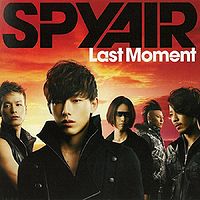 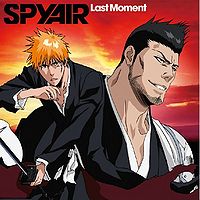 "Last Moment" is the second major single (fourth overall) released by SPYAIR. The title track was used as the ending theme song for the anime Bleach while the coupling song, "Just Like This" was used as the theme song for the LISMO drama Koiiro Waltz. The single was released in three versions, a limited CD+DVD edition with the DVD containing a music video of the title track, a regular CD-only edition and a limited CD-only anime edition containing cardboard sleeve CD cover featuring an illustration of the anime. The single reached #43 on Oricon weekly charts, and charted for 6 weeks. 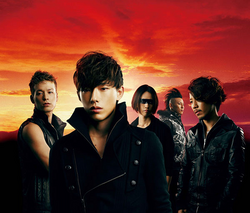