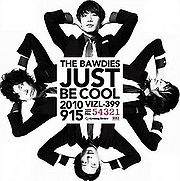 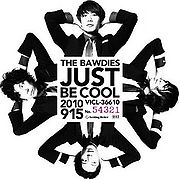 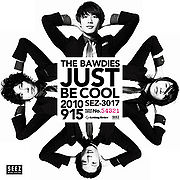 "JUST BE COOL" is the fourth single (third major label single) released by THE BAWDIES. The title track was used as Zoff Kuro Frame commercial song. The single was released in three versions: a limited CD+DVD edition, a regular CD-only edition, and a limited vinyl record edition. The single includes a medley of the nine live tracks from their one-man gig at Shimokitazawa SHELTER. The limited edition includes a bonus DVD with an extended version music video. The single reached #8 on the Oricon weekly charts and charted for 5 weeks. 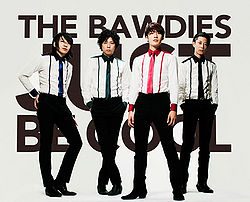 THE BAWDIES promoting the single