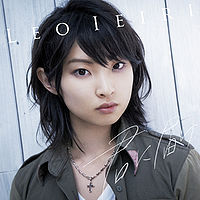 "Kimi ni Todoke" is the third digital single released by Ieiri Leo. The song was used as the CM song for the educational institutions Shuto Iko, Osaka Isen and Nagoya Isen, and was later released on her fifth single Taiyou no Megami as track #2.