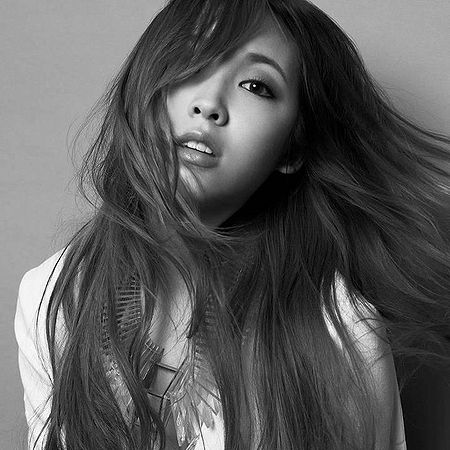 Kylee (カイリー) is a Japanese American pop-rock musician. Kylee is signed to Sony Music Entertainment, and in 2009 she moved from its RX-Records label to their major label DefSTAR Records. After the move she released her second single, "Kimi ga Iru Kara", theme song of the movie Dareka ga Watashi ni Kiss wo Shita, starring Horikita Maki. 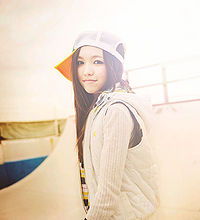 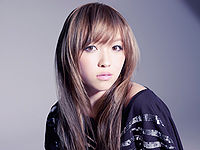 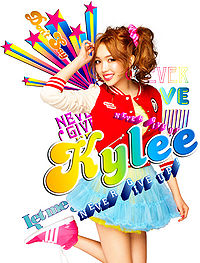 Kylee Saunders was born to a Caucasian father and Japanese mother. She loved music from a young age, and when she was 11 she sang the USA's national anthem at an NBA game. Over 60000 people were in the audience, and among them was a Japanese talent scout. She made her official debut in late 2008.

On April 20th, 2009, her new song "Just Breathe" was released as a mobile download through Recochaku. It is currently the ending theme for the anime Bounen no Xamned.