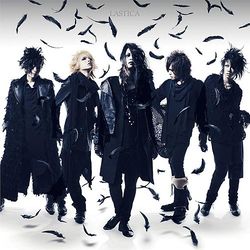 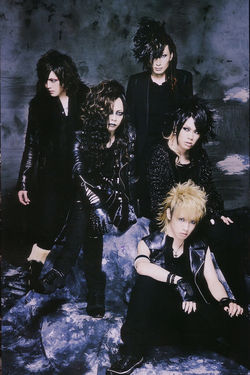 "LASTICA" is the 1st single released by visual-kei band Karasu. In the beginning, this unit was a one-shot session created to perform in "JACK IN THE BOX 2009 SUMMER" stage (August 15th, 2009) only. Three months later, they decided to release the single with one song "LASTICA" recorded in studio.

Single reached #16 on Oricon weekly chart and charted for 5 weeks.