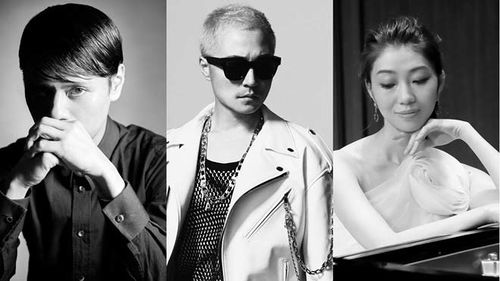 Formed in September 2018, the group promises to deliver a sound that "doesn’t get caught in the frame of past classical piano music". Each carry a role, with Takemura on the piano, Osawa as the sound producer, and VERBAL as the creative director of the project. Their debut album, "Equanimity", was released in January 2019.