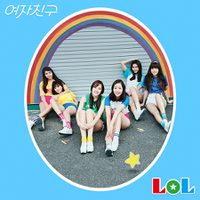 LOL is the first Korean studio album released by GFRIEND. The song "Neo Geurigo Na (NAVILLERA)" was used as the lead track. The album was their first Korean full-length album, released almost one year after their debut. It had a retro musical style with more diverse range of genres including pop, rock, reggae, R&B and house; in order to attract a wider audiences. The title is an acronym for both "Laughing Out Loud" and "Lots Of Love", which represents the dual concept of "playful and bubbly" and "feminine and graceful" songs. 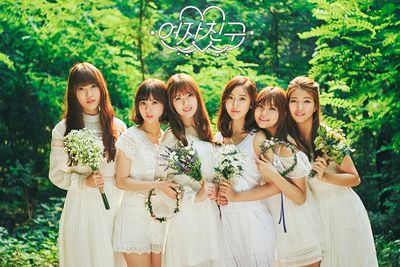 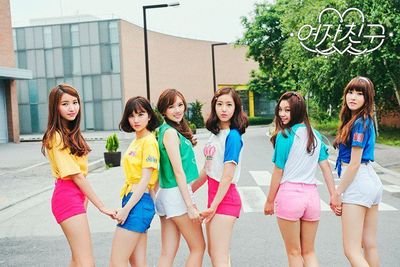