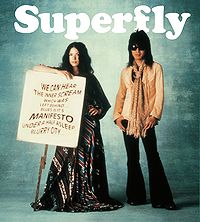 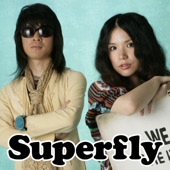 "Manifesto" is the second single released by Superfly. A month before it's release, a live version of the title track was released as Superfly's first digital single. This live version was later added as bonus track to the digital release of the single. "(Please Not) One More Time" is a cover of Roger McGuinn's 1974 song of the same name. First press edition included a digipak case. The single reached #51 on the Oricon weekly charts, charted for four weeks and sold 5,729 copies.