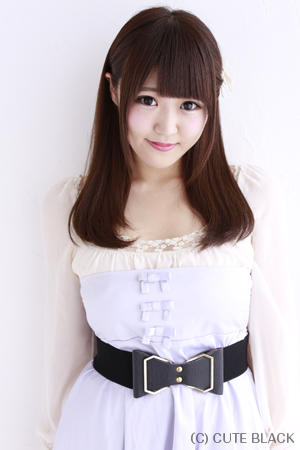 Currently, Mayuka is the only member of Houkago Princess to have solo songs within the group.