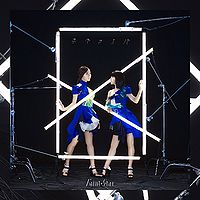 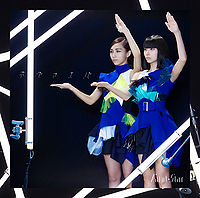 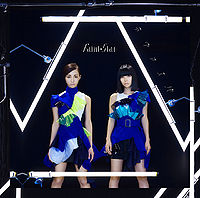 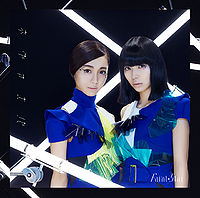 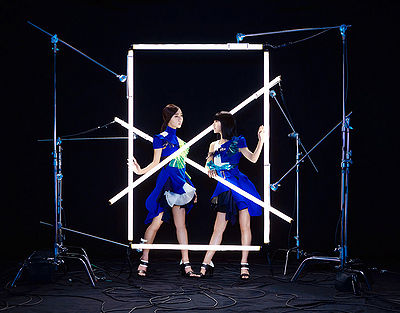 "Never Ever" is Faint★Star's 4th single. It will be used as the theme song to the movie "Dokumushi" (ドクムシ).

The release of the single was first announced on their official site and Facebook on January 20th, 2016 where a video was posted of them performing it live (as "Special SPOT TSC Fes. Live ver.").

This release didn't chart, and is their first single to land outside the top #200. Their next release was therefore only released as a standard CD single, omitting all the different versions (US version, Indonesian ver etc).