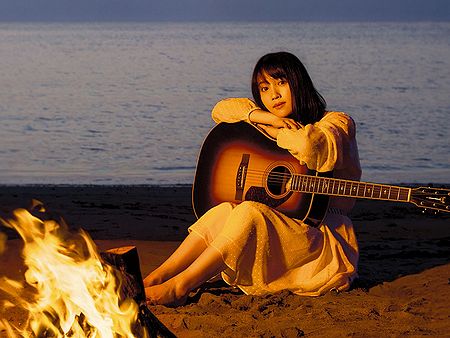 Niiyama Shiori (新山詩織) is a Japanese pop singer who won Treasure Hunt ~Being Audition 2012~ with the song "Dakarasa ~acoustic version~" which was then released as a single. Her first official single "Yureru Yureru" was released on April 17th, 2013 under the Being Records label. In 2013 she sang the main theme of the Zekkyou Gakkyuu movie called "Don't Cry". It was announced on October 20,2018 that she'll stops all her music activities on December 12, 2018. In February 2020, Niiyama came back with a Song, calling Must Ride That Bus (Ano basu ni noranakucha). She's using a new Name: Ciii. In the beginning of 2021, Niiyama deleted her Cii Accounts and started a new Instagram Account. 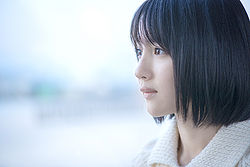 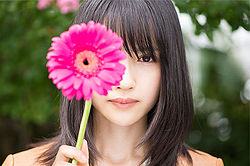