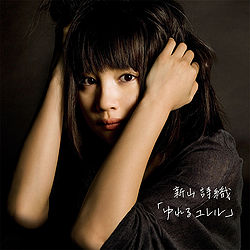 "Yureru Yureru" is the debut single released by Niiyama Shiori. The title track was both used as the ending theme for the TV show "Hana no Telekinchan" and as the opening theme for the program "MUSIC LAUNCHER" during the month of April, as well as insert song for the movie Zekkyou Gakkyuu. The B-Side is a cover of THE GROOVERS' song "Genzaichi".

The single reached #57 on the Oricon weekly charts and charted for 4 weeks, selling 2,138 copies. 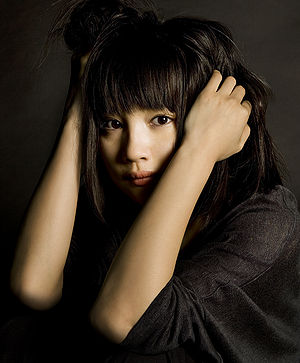