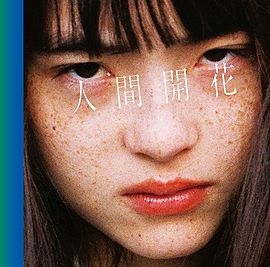 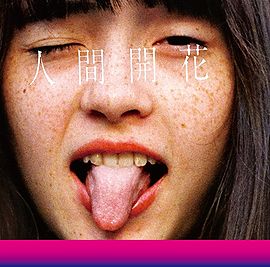 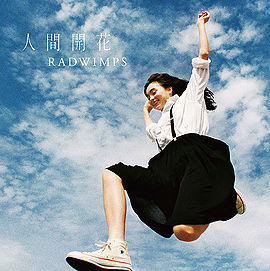 Ningen Kaika is the eighth studio album released by RADWIMPS. It was released in two versions: a limited CD+DVD edition containing footage from their 10th ANNIVERSARY LIVE TOUR FINAL RADWIMPS no Hajimari Hajimari no Matome at Makuhari Messe Kokusai Tenji-ba 4~6 Hall on December 23, 2015, and a regular CD Only edition. The model featured on the cover and booklet of Ningen Kaika is Motola Serena.[1] The album was released a few months after their #1 soundtrack album Kimi no Na wa. The album received a platinum certification by the Recording Industry Association of Japan for shipment of over 250,000 copies. A few months later in February 2017, RADWIMPS released a limited "analog edition" Double LP vinyl record. 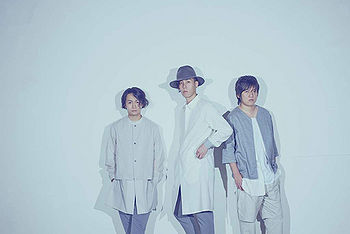