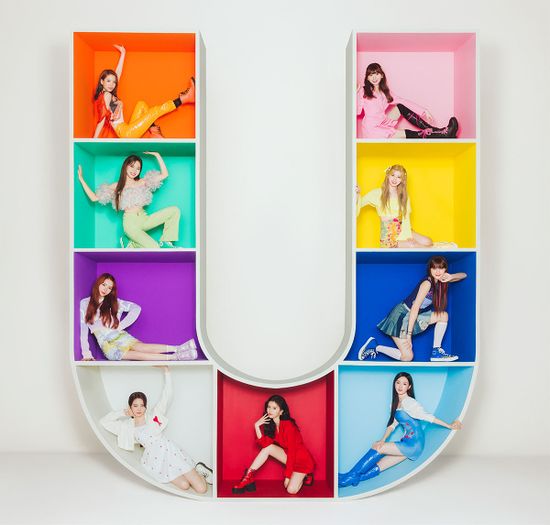 NiziU is a Japanese-Korean pop girl group under JYP Entertainment and the Sony Music Japan label that was formed via the survival show Nizi Project. Their group name means and sounds like "Need You", combining the Japanese word "Niji" (虹; Rainbow) and the English word "You". 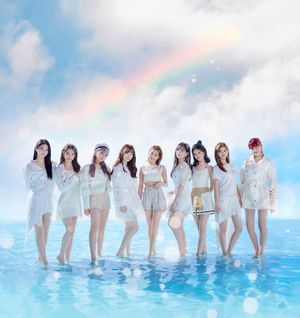 NiziU was formed under JYP Entertainment's vision of "K-pop 3.0", "Globalization by Localization", through the survival reality show Nizi Project. On June 26, 2020, the final episode of the show revealed the debut lineup and group name. The group consists solely of Japanese members, but their formation was carried out in a K-Pop manner, helping to localize the Korean wave in Japan.

On December 2, 2020, NiziU released their debut single, "Step and a step", which took #1 on the Oricon weekly singles chart in it's first week with 311,774 copies sold. With this, the group achieved the second-highest sales for a girl group debut on the Oricon chart. Tokyo Skytree conducted a three-day illumination with rainbow colors, the group's iconic color, while the inside of Shinjuku Station was covered with posters of NiziU, celebrating their debut. NHK's Kohaku Uta Gassen, the annual New Year's Eve television special, has also decided to feature the group.