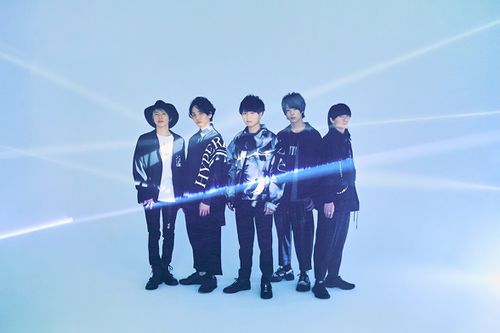 Novelbright is a Japanese rock band formed in 2013 in Osaka signed to Universal Sigma. They were previously signed to indie label Emperor Mode (2018–2020) and Emperor Driver (2020). 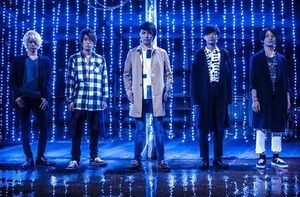 The band began in 2013 with Takenaka Yudai when he started writing songs in the wake of starting a ONE OK ROCK copy band in high school.

In January 2017, guitarists Yamada Kaito and Oki Sojiro and drummer Negi joined the band. They made their debut on January 27, 2017 with the mini-album Chandelier.

In October 2018, they released their first nationwide mini-album SKYWALK.

In January 2019, bassist Keigo joined the band. On September 4th, their second mini-album EN. was released. That same month, the group became popular on SNS after posting a video on Tiktok of them performing an acoustic version of the song "Walking with you" at on the street in front of Sendai Station. The video garnered over 200,000 likes and 48,000 retweets on Twitter, and the song then began to chart on various streaming, hitting the number 1 spot for 8 consecutive weeks on the Spotify Japan viral chart and number 2 on Japan Line Music BGM. 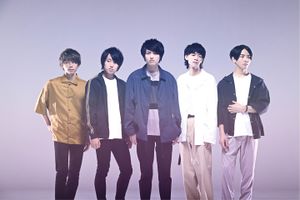 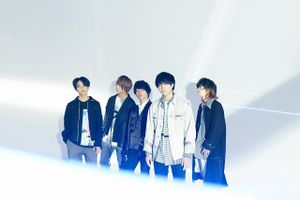 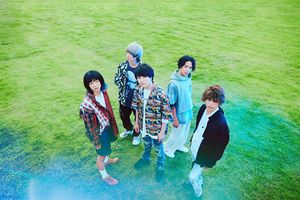