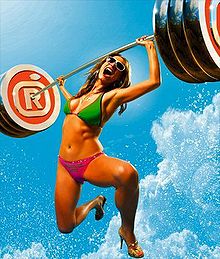 "Onegai! Señorita" is the eleventh major single released by ORANGE RANGE's 10th single. The title track was used as the CM song to Otsuka Beverage's drink MATCH. This was ORANGE RANGE's last single with founding member and drummer, KATCHAN. The single reached #1 in Oricon charts and charted for 17 weeks. By the end of 2005, "Onegai! Señorita" had sold 417,464 units, making it the #11 single of 2005. What was unique of this single; they had 3 versions of PV: the monochrome one, the MATCH CM one, and the singing inside a train with black suits one.