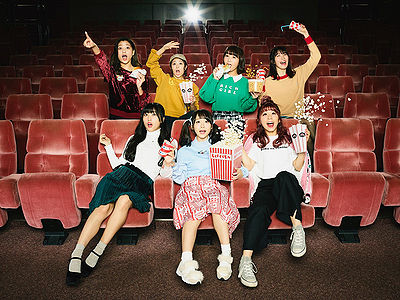 PASSPO☆ (ぱすぽ☆) was a Japanese pop idol group under the agency Platinum Passport. The group's name comes from the English word "passport" and is a flight attendant-themed group. The group was formed in 2009, releasing under the indies label Jolly Roger starting in 2010, and made their major debut in 2011 under the label Universal J. In 2016, the group moved labels to CROWN RECORDS.

Members at The Time of Disbandment

The group formed in 2009 after ten girls were selected from the Minna de Tsukuru Idol Unit contest in Akihabara. The group was named "PASSPO☆" soon after and weaved the theme of travel into the group's concept. For example, the members of group are called "the crew" while the leader is called "the captain" and the sub-leader is called "the chief purser" with each member having their own color. Meanwhile, their live events are called "flights" while those who are attendance are usually called "the passengers" who can earn points, called "frequent flier miles", when attending the live events. Also, their songs incoporate the travel theme and the group releases three versions of their singles, each name Business Class, First Class, and Economy Class, with different material inserted in each version.

At an event on January 2011, PASSPO☆ announced that they signed to the label Universal Japan. The group made their major debut four months later with the single "Shoujo Hikou". They also released their first major album, entitled CHECK-IN, in December. However, Sakuma Kaho was the first member to graduate as she graduated from the group on December 30th at the group's last live show at Zepp Tokyo. 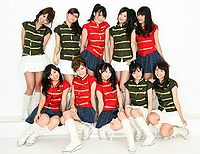 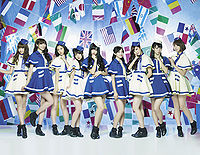 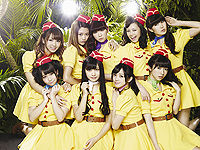 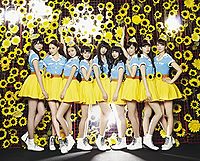 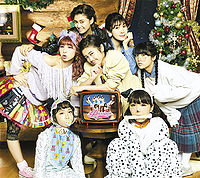