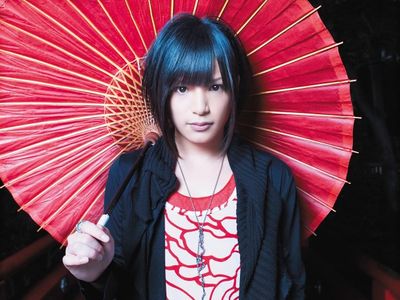 Piko (ピコ) is a Japanese pop singer signed to the Sony Music Entertainment sub-label Ki/oon Records. He became popular on the Internet through the video sharing network Nico Nico Douga. In October of 2010, he made his major debut with the single "Story". In 2010 Piko had his first overseas performances when he participated in the Japan Anime Live events in European countries like Italy, France and Germany.

Piko started his career by releasing his singing videos through the Nico Nico Douga video sharing network, and became popular on the Internet along with other Nico Nico Douga artists such as VALSHE and PointFive(.5). On July 22nd, 2009, he released his first physical single, "Thanatos" feat. Tissue Hime under the indies label reajyu records. In 2010, he signed with Sony Music Entertainment and made his major debut under its sub-label, Ki/oon Records with the single "Story" in October of 2010. His second major single, "Wasurenagusa", was released in December of 2010 and was used as the opening theme for the anime Tegami Bachi REVERSE.