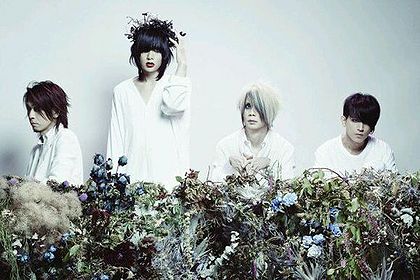 Plastic Tree (プラスティック トゥリー) is a Japanese alternative rock band that formed in December of 1993 called NTT FUCKS. Their music has been influenced by British alt-rock bands such as Radiohead and The Cure. Four years after their formation, Plastic Tree made their major debut with their second single "Wareta Mado" through Warner Music Japan. They are currently signed with the Victor Entertainment Inc. sub-label FlyingStar Records and under the J-ROCK and AKATSUKI label management offices. 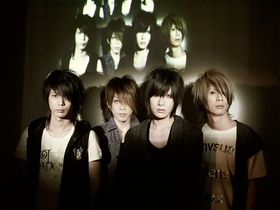 Plastic Tree, also known Pura (プラ) or more affectionately as Pura-chan by fans, formed in December 1993 as a band called NTT FUCKS. They changed their name to the current one after their original drummer, KOJI, left in 1994. They can generally be described as alternative rock, though their beginnings tend to be labeled as visual-kei, and are often compared with Britpop bands.

The most recognizeable signature of Plastic Tree is the melodic, child-like voice of Arimura Ryutaro. It is often described as very ethereal, and adds to the unique quality of their music. He composes the vast majority of their lyrics, while Nakayama Akira and Hasegawa Tadashi generally compose the music. In recent years, there has been some dispute of the band moving in a more mainstream direction, although they still appear to be very devoted to their fans and remain faithful to their musical roots.

While it has been popularly speculated that the band's name was derived from the Radiohead song "Fake Plastic Trees", the formation of the band and the release of this song do not coincide properly. In an interview, Arimura and Hasegawa have revealed the real meaning behind their name; taking something artificial and combining it with something natural. It is also common knowledge that Plastic Tree's song "Lira no Ki" is a 'cover' of Radiohead's song "My Iron Lung". 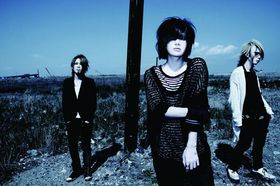 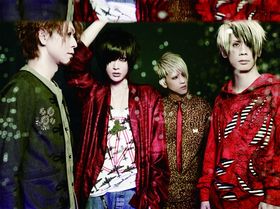 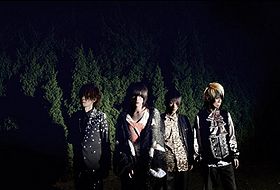 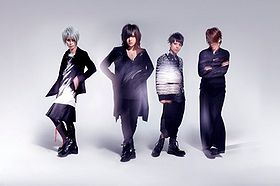 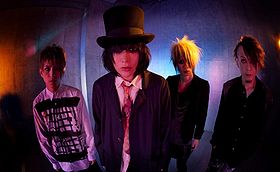 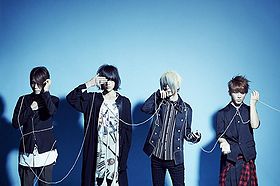