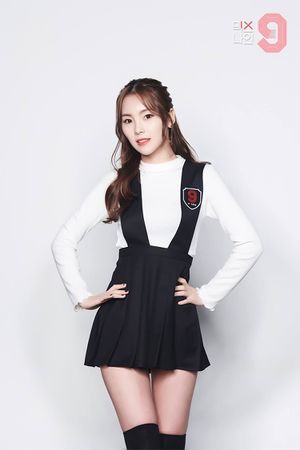 Rena (레나) is a Japanese singer under Star Road Entertainment. She was a member of the Korean Pop girl group D.HOLIC.