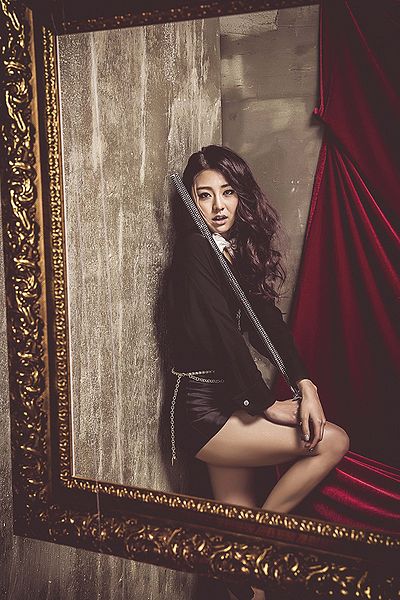 Rise (리세) was a Korean singer born in Japan. She was a member and vocalist of the Korean pop girl group LADIES' CODE. Prior to her debut with the group, she was a contestant on the TV talent show Star Audition: The Great Birth, and was selected in Japan. On September 3, 2014, the group's van ran into a protective wall in the vicinity of the Singal Junction on the Yeongdong Expressway in the direction of Incheon. As result of the accident, Rise was in critical condition along with So Jung. On September 7 at 10:10am, she passed away at the hospital.