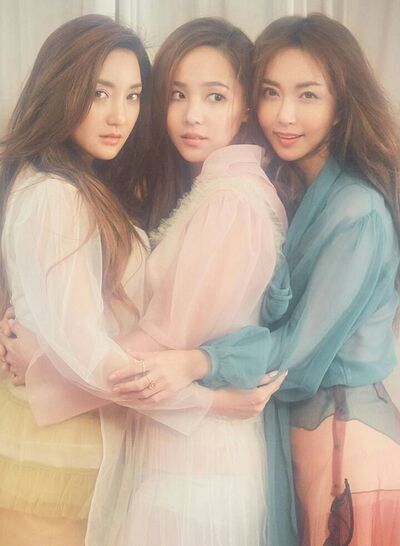 S.E.S. (에스.이.에스) is a Korean pop girl group debuted in 1997 under SM Entertainment. The group' name stands for the first letter of all three singers' names: Sea (Bada), Eugene, Shoo. 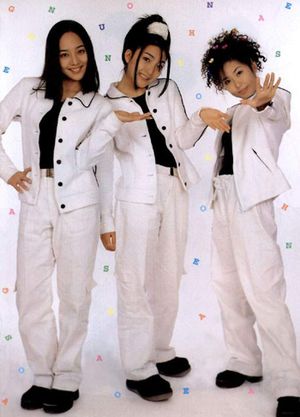 S.E.S. was the first girl group to debut under SM Entertainment. The trio (along with two other girl groups, Baby V.O.X and Fin.K.L) dominated the pop scene during the late 90's. They were one of the very first Korean groups to debut in Japan and other foreign countries.

In 1999 they signed with Japanese label VAP, however in 2001 just before their disbandment, they moved to the avex label. The new Japanese label released their three Japanese best albums and the Japanese editions of their first three Korean albums. 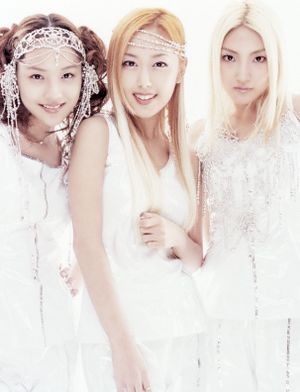 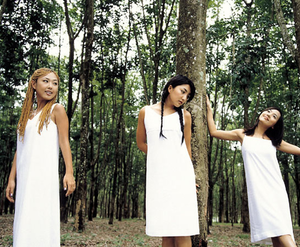 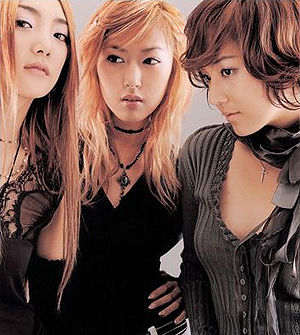