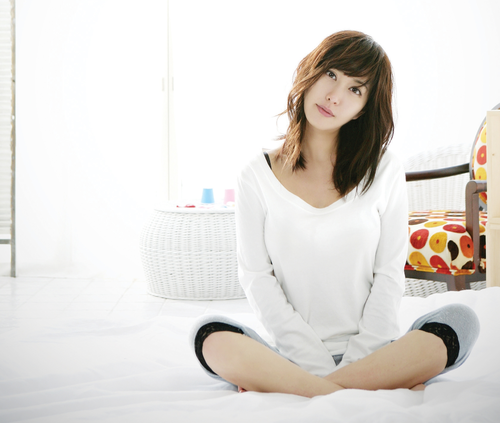 Shoo (슈) is a Korean-Japanese singer and actress under Diamond Music. She was a member of the Korean pop trio S.E.S.

Shoo was the last selected member to be part of the trio S.E.S. Because she is fluent in Japanese, having spent most of her life in Japan, she became the main vocals for the group when they released their albums and singles in Japan.

After the group disbanded, she was the only one out of the trio who stayed in SM Entertainment, the label company that managed S.E.S. She was said to be focusing more on acting than singing.