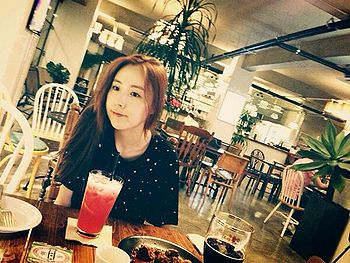 Kan Mi Youn (간미연) is a Korean pop singer currently under Source Music. She originally debuted in 1997 on the girl group Baby V.O.X, after their disbandment she re-debuted as a solo artist under the stage name miyoun with the album Refreshing. 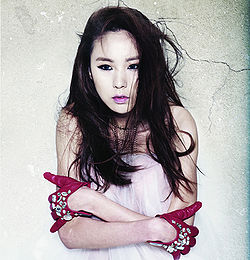