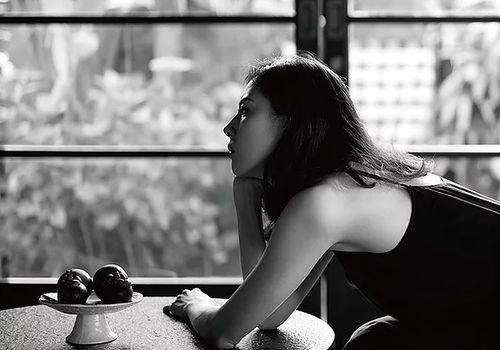 Park Ji Yoon (박지윤) is a Korean pop singer, actress and model under Parkjiyoon Creative. She made her debut at age 13 as a Haetae CF model. She was popular in the late 90s and early 00s for her distinctive music videos and music. 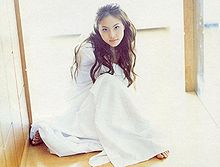 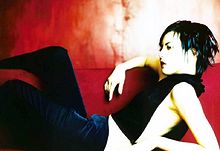 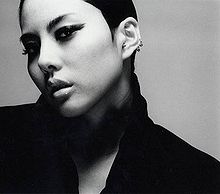 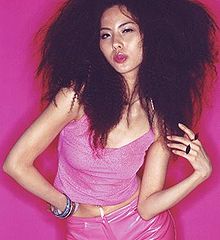 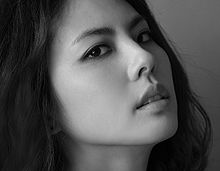 Park Ji Yoon is well known in Korea and abroad for her acting, singing and modeling skills. She has a B.F.A. from Namseoul University in Environmental Art & Design, but isn't putting this to use at the moment. Her voice has a very pure quality to it which has won her many fans.

For her first third albums, Park retained a sweet, innocent approach to her music. However, for her fourth onwards, she decided to partake in some of the production and writing, and created something scandalous. For her return into the music world, Park completely changed her image with Seonginshik (Coming of Age Ceremony), which had such a shocking music video that it was banned from many Korean networks. In it, you can see Park's hand slip under a running sewing machine (she proceeds to apply the blood as lip-stick), and finally tear apart a gigantic toy bear.

This mature, deep and style filled theme continued with the lead music video for her fifth album, Man, in which she dressed as a man, ate maggots and died as her male counterpart killed her with a car bomb. However, she did not continue on this style for her 6th album Woo~ Twenty One.

In 2009, Park Ji Yoon returned to the music scene after a six year hiatus. Unlike her last few albums where the lead tracks were upbeat, Ggot, Dasi Cheotbeonjjae was lead by a ballad.

In 2012, she continued with the ballad style and released the digital single "Quiet Dream", and less then a month later she released her eighth album Namuga Doeneun Kkum.