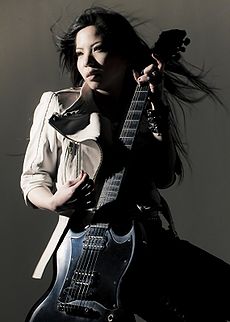 SHIGI is a Japanese rock artist debuted in 2008 under Epic Records Japan, a sublabel of Sony Music Entertainment.

SHIGI takes her stage name from the Japanese name for the sandpiper bird, which is said to carry happiness. In her 5th year of elementary school, she started to learn the guitar, and a year later started writing her own songs. In junior high school, SHIGI participated in many live events, including the BAYFM audition (which she won). She started to create her own songs and playing them at Kawaguchi Station. In the following years she would made various live events and radio hosting. On 2008 she made her official debut with the single Shoumei which was used as theme song for Fujiwara Tatsuya's film, Chameleon. 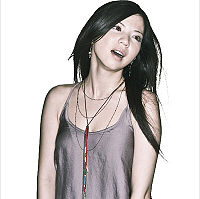