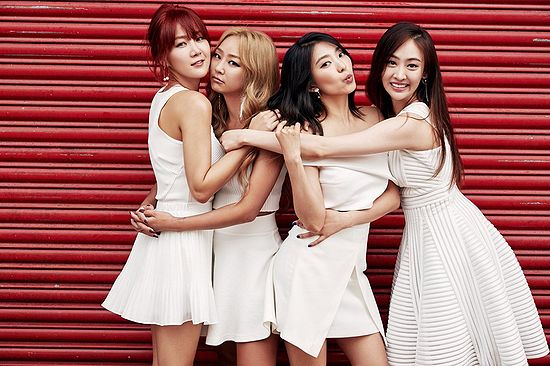 SISTAR (씨스타) was a Korean pop girl group created by Starship Entertainment. Their group name is a combination of the words "Sister" and "Star", meaning they are meant to be sisters in the entertainment business and become big stars.

On May 23, 2017 it was announced the group was to disband following their final release on May 31st. The group officially disbanded on June 4, 2017, with their final performance being on Show Champion on June 7th. 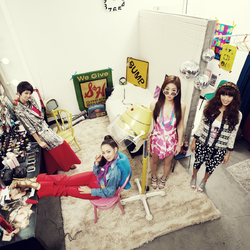 SISTAR made their first appearance through a Céci magazine photo shoot on March 19, 2010 for the clothing company FUBU. A representative for FUBU stated "We thought that SISTAR would fit very well in the FUBU brand’s hip hop concept. They fit very well with our visuals of street fashion." Starship Entertainment described SISTAR as a girl group who "...has skill and style with their eccentric music, choreography, and fashion", and said they will "...create a new culture code as they will be a style icon to the age range of 10-20". The MV teaser for "Push Push", the title track to their debut single, was released on June 1, 2010. Their debut single was released on June 3, 2010 while their debut performance was at Music Bank on June 4, 2010.

During promotional activity for "Push Push", SISTAR released their first digital single on June 16, 2010 titled "Bakjiseong Gongsik Eungwonga!!! (We Never Go Alone)" for the South Korean team competing at the 2010 FIFA World Cup. The group was sequentially chosen to be the yearly ambassador for SICAF at the 14th annual festival in late June. On July 6th, 2010 SISTAR's agency announced the group won the "Rookie of the Month" award from "Cyworld Digital Music". The quartet were chosen to be the advertising models for the Samsung Yepp phone, for which they also starred in the CF for the product and recorded a song titled "Tic Toc", and were a part of the global campaign for the South Korean mobile game "Chronos Sword", for which they recorded and released a CF song titled "Chronos Soul" which was released on July 23, 2010.

On August 23, 2010 it was announced that SISTAR would release their second single, titled "Gasikgeol" on August 25, 2010. Along with the announcement, teaser picture's of the group were released sporting their "Before and After" image concept. The single was released online on August 24, 2010 as well as the music video for the title track. The debut performance for "Gasikgeol" was at Music Bank on August 27, 2010.

On November 21, 2010 teaser images of SISTAR were leaked online for their third single "Nikkajitge". These new photos described SISTAR's new image concept as "pole dancing", however Starship Entertainment stated two days later that they were aiming for a sporty image concept instead. They released the teaser MV for the titled track on November 23, 2010. Due to the international incident of Yeonpyeong, the single was delayed from its scheduled release date.

In April 28, 2011, it was announced the creation of the sub-unit SISTAR 19. The new group, which feature SISTAR' main vocalist Hyo Rin and rapper Bora, debuted on May 3. 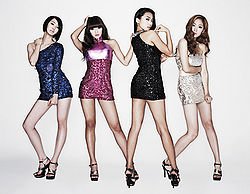 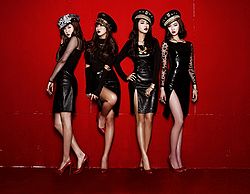 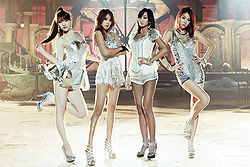 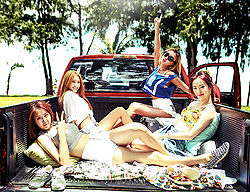 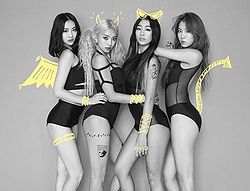 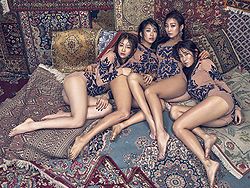 Give It to Me