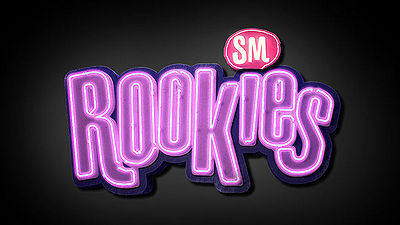 SM ROOKIES is a pre-debut team of trainees from SM Entertainment which tries to show the novice to the public before their debut. The team has no pre-debut conditions or requirements with respect to their training or membership and will give the novice the opportunity to collaborate in various ways and forms. So far, they have out photos, videos of dancing, singing, and videos with other members of SM groups.

The rookie team will participate in events leading up to it's official debut, they are free to form groups among themselves and show daily performances and trainings to the fans. They will also participate in concerts and variety shows to win the hearts of the fans. It can be expected to perform covers of songs by artists of the same company and songs composed by themselves in open proceedings to show their talents.