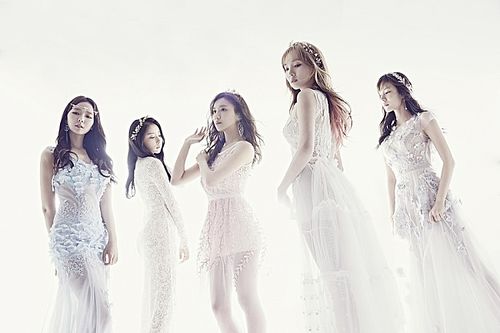 STELLAR promoting Stellar Into The World (2017)

STELLAR (스텔라) was a Korean pop girl group that debuted in 2011 under The Entertainment Pascal. They were produced by Shinhwa member Eric who later stepped down of the position in 2013. After the release of their official debut single, "Rocket Girl", Leeseul and JoA left the group and were replaced by Hyoeun and Minhee. In May 2017 Soyoung joined the group. Gayoung and Jeonyul left the group in August 2017, and new member Youngheun was added but never officially debuted with the group.

On February 26, 2018, it was announced that the group would disband following the contract expiration of the members, who decided to not renew and to part ways with The Entertainment Pascal. 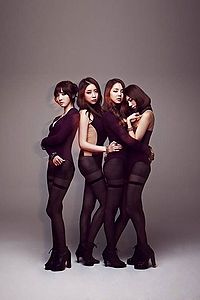