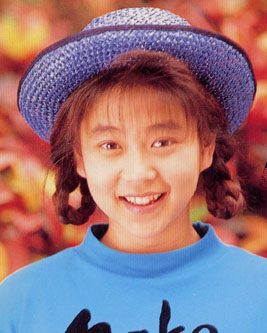 In 1989, Senou joined as a second generation member of Fuji TV television program Paradise GoGo!!'s girl group Otomejyuku. Later that year, she became a member of the idol group CoCo. Two years later, she started her solo career with her first single, "Mou Nakanaide".She graduated from CoCo in May 1992 to focus more on her solo career.

She retired from the world of show business in 1995. She married to baseball player Ishii Takurou in 1996. But, divorced him four years later in 2000.