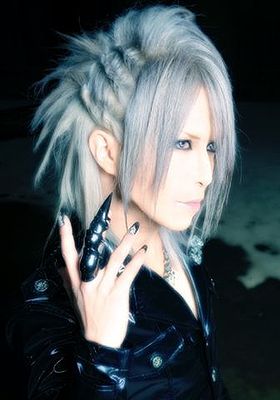 Shaura was the vocalist of VII-Sense. He also had solo career in 2007 under the name Juka. 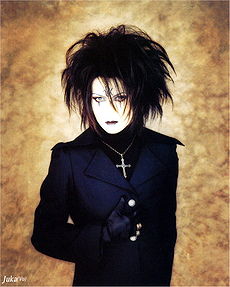 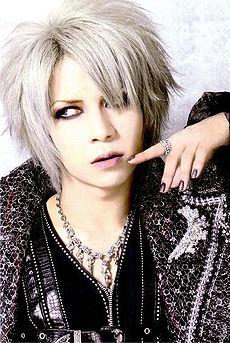 Juka started activity in 2002 as vocalist of Moi dix Mois, but three years later he left the band. He came back on October 2006, when he joined to HIZAKI’s session band – HIZAKI grace project. In 2007 Juka started his solo career. He decided to go on hiatus on December 2007 due to throat polyps. At the end of 2008 Juka returned with session band Initital D (頭文字D), which was covering songs mainly by Dir en grey and D. Band played few concerts between 2008 and 2009. On May 10, 2009 band XOVER was officially formed. Then Juka changed his stage name to Shaura. Few months later, on November 27, 2009 XOVER disbanded. With this day, Shaura started a new project - VII-Sense. Their first concert was played on January 10, 2010 and the last - on May 26, 2012. On August 28, 2012, via his blog he announced that he quit musical activity.