Sonar Pocket (ソナーポケット), also known as SonaPoke (ソナポケ), is a Japanese pop group that consists of three members from the city of Nagoya. They debuted under Universal Music Japan in 2008 with the single "Promise," and two years later they transferred to the Tokuma Japan Communications label, releasing their seventh single "Never Give Up!". In 2017, they transferred to the Warner Music Japan label. 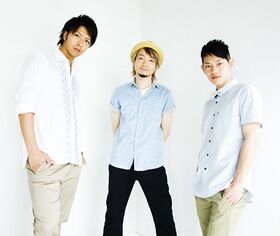 Sonar Pocket was originally formed as a duo in April 2005 consisting of ko-dai and eyeron. matty joined the group in January 2006 to officially form Sonar Pocket. The group is named after the wish to deliver songs that are close to the heart, which can be carried in a 'pocket' at any time.

After numerous live activities in their hometown of Nagoya, they made their major debut under Universal Music with the single "Promise" in September 2008. In 2010, their song "Anata no Uta" was selected as the CM song for Takeda Pharmaceutical's product "Alinamin".

In September 2010, they released their first single under Tokuma Japan Communications, "Never Give Up!," which was used as the theme song for the anime Digimon Xros Wars. Their second album Sonapokeism ② ~Anata no Uta~ also debuted at #10 on the Oricon weekly albums chart. In the same year, their digital single "Suki da yo. ~100-kai no Koukai~" charted at #1 on Rekochoku's Download Charts for nine consecutive weeks, and remained on the top 100 for two consecutive years. Their third album Sonapokeism ③ ~Kimi to no 365 Nichi~ also debuted on Oricon's weekly albums chart at #2. 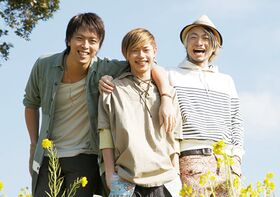 In August 2012, they held their first concert at the Nippon Budokan entitled Sonapokeizm Special ~Natsu no Jin~ in Nippon Budokan, with the subsequent DVD charting at #3 on Oricon's DVD charts. In the same year, at the event "oricon Sound Blowin' 10th Anniversary Supported by NTT West Japan", 2,200 people across 10 locations sang their song "Anata no Uta" for 3 minutes, setting a new Guinness World Record.

In February 2016, their sixthth album Sonapokeism ⑥ ~Ai wo Komete Okuru Uta~ ranked at #5 on the Oricon weekly chart.

After the release of Sonapokeism THE FINAL ~7th Anniversary~ in December 2016, they embarked on their tour Sonar Pocket JAPAN TOUR 2017 ~Reload~ which marked the seocnd chapter of Sonar Pocket. They changed labels to Warner Music Japan and released their first album in 2.5 years flower, before embarking on their nationwide tour "Sonar Pocket 10th Anniversary Tour flower". 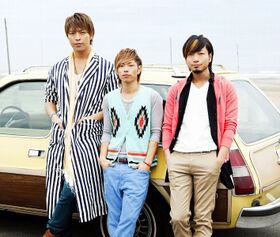 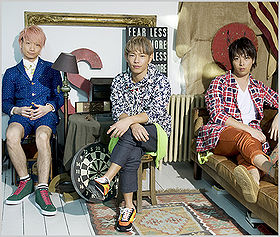 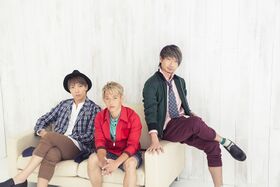 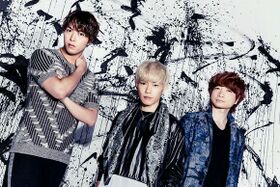 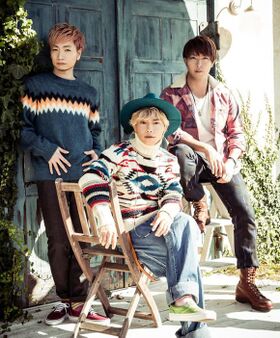 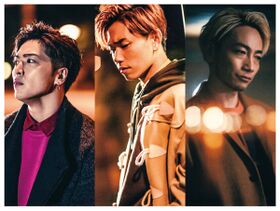 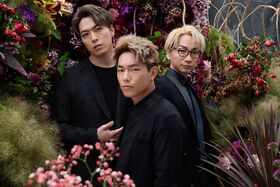 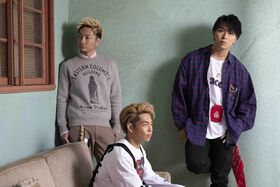