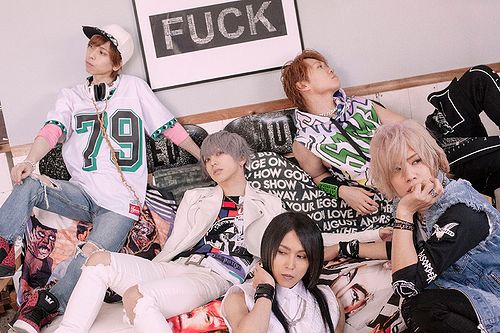 SuG (サグ) was a five member Japanese rock band in the oshare-kei scene that formed in October of 2006. Being under PS COMPANY's indies sub-label Indie-PSC for the majority of their career, at the start of December 2009 it was announced that SuG would become a major band in the new year. The band signed with Pony Canyon and released their major debut single "gr8 story" on January 27th, 2010.

In 2012 SuG left PS COMPANY and went on hiatus. In August 2013, the band restarted activity. At the beginning of September 2017, SuG went again on hiatus. They decided to disband at the end of December 2017.

Members at Time of Disbandment 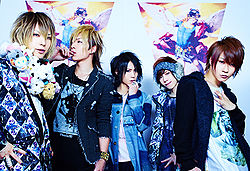