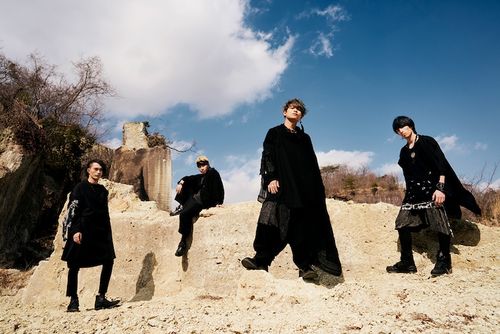 THE ORAL CIGARETTES is a Japanese rock band signed to A-Sketch.

The four-piece rock band formed in Nara in 2010. Since its formation, the band has been aggressive in local live performances spread throughout the Kansai region. In 2012, they won the Grand Prix at the MASH A&R audition of music. After the release of an indie demo, an indie single, and two indie albums, THE ORAL CIGARETTES made their major debut with the single "Kishikaisei STORY" in 2014. 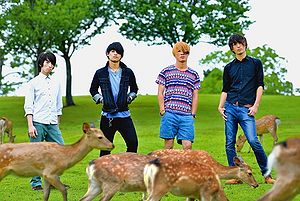 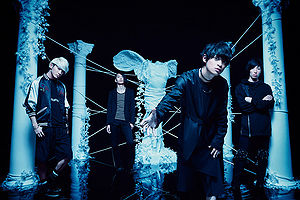 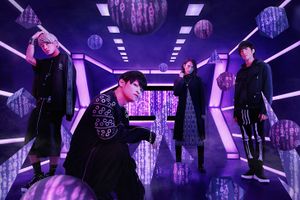