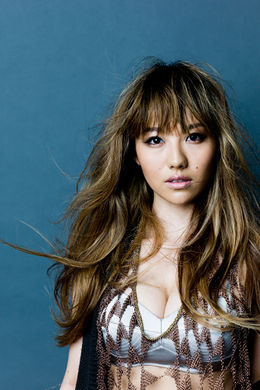 Tanimura Nana is a Japanese pop artist under avex trax's sub-label SONIC GROOVE and management of VISION FACTORY. She is also a member of the group FANTA. 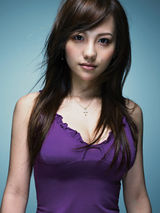 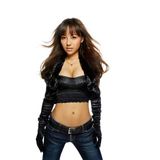 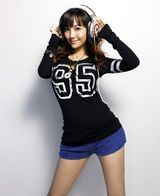 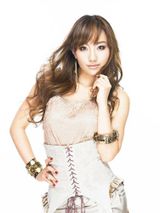 Between the ages of 3 and 8, Tanimura and her family moved between Japan, Los Angeles, and Hawaii due to her father's work schedule. During this time, Tanimura attended a concert of Michael Jackson's in Hawaii, which inspired her to become a singer. With music loving parents and her fondness for piano, Tanimura's talents quickly developed. She was signed to the Japanese record label avex trax in 2007, and is attending Aoyama Gakuin University Department of Law.