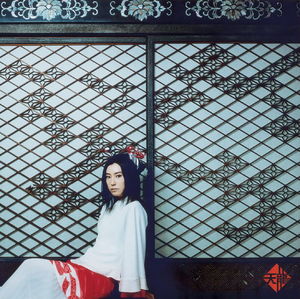 Tenryuu is the third studio album released by Amano Tsukiko. It is her first album not to have any album mixes of previously released singles. The song "Tsuki" was released as a post-album single six months later as it was used as the theme song of the movie Moonlight Jellyfish and the ending theme for the TV program Akko to Machami no Shingata TV. The limited pressings came with an original sticker. The album reached #31 on the Oricon weekly charts, where it charted for five weeks.