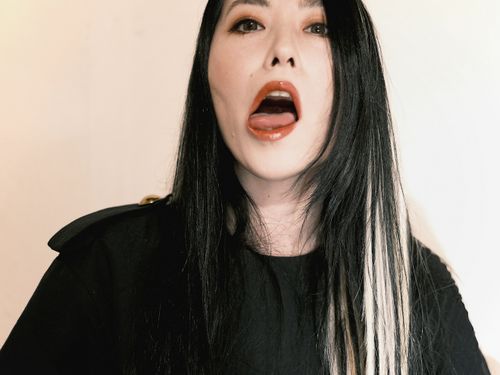 Amano Tsuki (天野月) is a female Japanese rock singer-songwriter, musician, and illustrator. She began in the music business in mid 2001 under her real name Amano Tsukiko with the independent label OTOKURA RECORDS, and by the end of the year she signed a contract with the major label Pony Canyon. In 2006 she left the label, returning to OTOKURA. 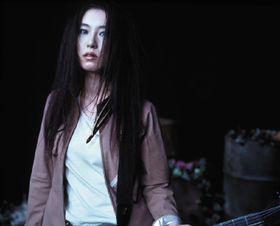 Amano Tsukiko's love for music started at the age of five, when she took up piano. While in school she entered various music clubs until she eventually came into the spotlight by joining the school's theater group. During high school, Amano bought her first guitar, which she still uses to this day. Her first venture in the music business was when she joined a band, though eventually that foray failed. She had then recorded some songs on a casette tape and sent it to one of her close friends. The tape would wind up in the hands of OTOKURA RECORDS. They called Amano and said they had appreciated her work, and would work out a contract with her.

After signing with the independent label in early 2001, she soon released her first set of singles only a couple months apart from each other. Though none of the three would chart on the Oricon charts, Amano signed with OTOKURA's major label parent company Pony Canyon and debuted as a major artist with "Bodaiju" in November of the same year. The major debut single became her first charting release, coming in at #66 on the weekly charts.

Amano writes all of her songs as well as composes works for other artists. She is also a clothing designer, making the clothes for her promotional videos. She is also an illustrator and loves to draw; her style of art is rather abstract. She also has an online webcomic illustrated by herself. Some of her indies releases feature cover artwork of her illustrations, most notably the singles "Hikari no Circus" and "Utsukushiki Mono", with each coming with a digital illustrated book.

On August 1st, 2008 Amano annonuced that after the year was over (specifically after the release of her fifth studio album ZERO) she would both retire as a singer and stop activities under her real name. However, she revealed that she would still continue to compose songs for other artists but take more of a "backseat role". On New Year's Day 2009 Amano announced her new stage name would be Amano Tsuki and that she would turn her focus on being an illustrator. The reasoning for the change was that the year of the rat was over so Amano decided to drop the "rat" kanji (子) from her name. In January of 2010, through her blog, Amano announced that she would return to making music under OTOKURA RECORDS. 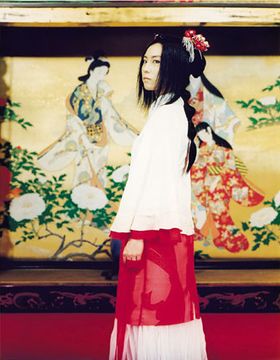 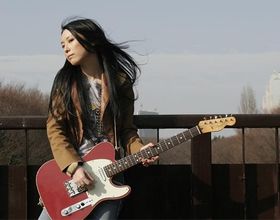 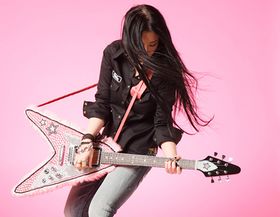 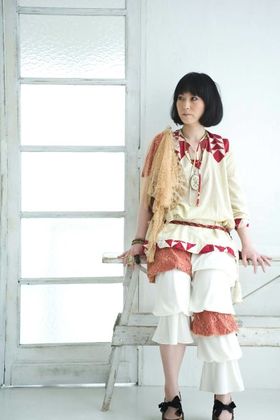 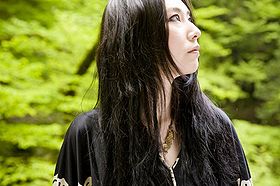 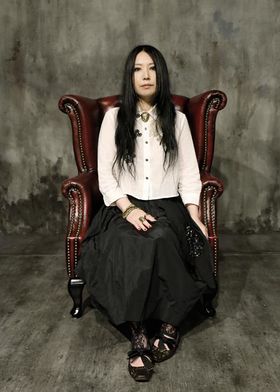 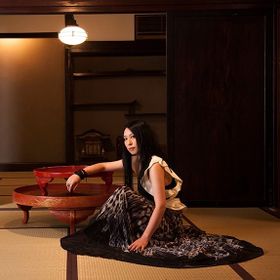 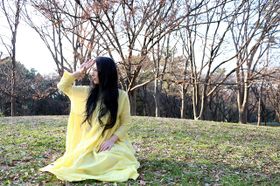 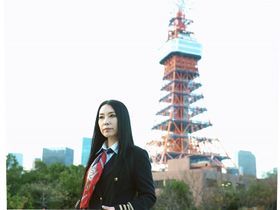