The History of Genesis 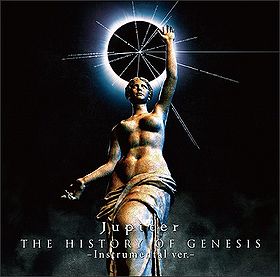 THE HISTORY OF GENESIS is the second album released by Jupiter. It was released in two versions: a limited CD+DVD edition and a regular CD edition. The Limited Edition comes with a DVD with music videos of "LAST MOMENT", "ARCADIA", and "The Birth of Venus." Regular edition comes with a bonus song.

THE HISTORY OF GENESIS -Instrumental ver.- is the first instrumental album released by Jupiter. It includes the instrumental versions of all the songs from the Regular Edition. It was available to buy during the concert at Shinjuku ReNY on April 29, 2016. It could also be purchased via Jupiter's Official Online Shop and is limited in number. 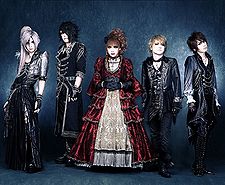 The album reached #32 on the weekly Oricon chart, and continued to rank for a total of two weeks.