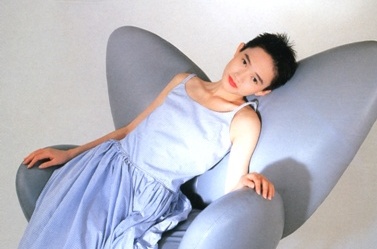 Togawa Kyoko (戸川京子), also known as Togawa Kyohko, was a Japanese actress, talent, and singer. Togawa made her acting debut when she was five years old in the movie Ai to Makoto. She also became a model for the magazine CUTiE. Before the end of the 1980s, Togawa also debuted as a singer for a short time with the release of her first single, "Kanashimi wa Real Sugite...", in 1984. Herself and her older sister Togawa Jun often helped each other out on songs and each have participated on each others albums.

In 1993, Togawa married ZIGGY's drummer Ooyama Masanori but divorced him soon after. Sadly, Togawa committed suicide by hanging herself at the age of 38 in her apartment on July 2002.