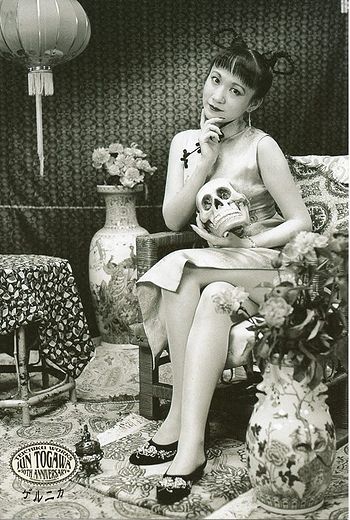 Togawa Jun (戸川純) is a Japanese pop singer and actress currently signed under Sony Music Entertainment. Her singing is often operatic, or harshly screamed. Her lyrics frequently display a bizarre, grim sense of humor which has connected her in many ways to the ero-guro subculture.

Born in 1961, Togawa Jun started as an actress in the play Oushou in elementry school. Her father did not approve of her going into the music business after university, and demanded that if she was going to sing, she better become famous. Years later she became a singer in 1980, guesting with a band called HALMENS. In 1980 she also made her professional acting debut in the TBS dorama Shiawase Senso. She made her solo singing debut four years later with the release of her debut album, Tamahime-sama. In the same year her sister Togawa Kyoko also started her music career and they often helped each other out on songs and each have participated on each others albums. Before the decade was up, Togawa had covered many styles of music and became the vocalist for the bands YAPOOS and GUERNICA, before she started focusing more on her acting career.

In the early 80's and 90's she became known for her commercials that she did for the Washlet TOTO toilet and in 1990 she celebrated her first decade with the single, "Virgin Blues".

In 1995, Togawa tried to commit suicide by silting her throat but ended up in the hospital. Fortunately the wound was not fatal, but left scars on her neck.

Sadly, in 2002, Togawa's sister Togawa Kyoko committed suicide by hanging herself at the age of 38 in her apartment on July 2002. Togawa went into a depressive state from her sister's death and tried to commit suicide for the second time. Fortunately, her suicide attempt was unsuccessful.

She celebrated her thirtieth anniversary in her singing career by releasing the box set TEICHIKU WORKS JUN TOGAWA~30TH ANNIVERSARY.

Currently, Togawa is working with other artists, such as Jim O'Rourke and Otomo Yoshihide. She has also appeard on many chat shows. 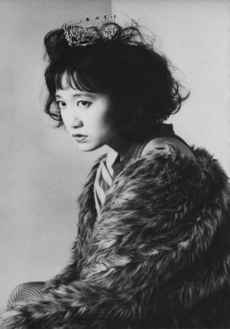 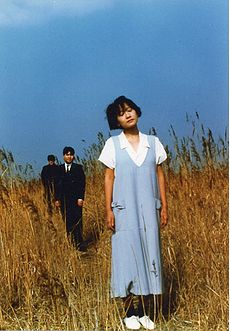 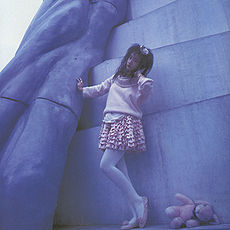 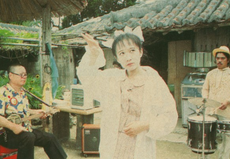 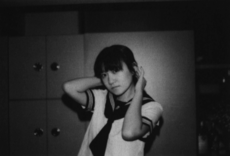 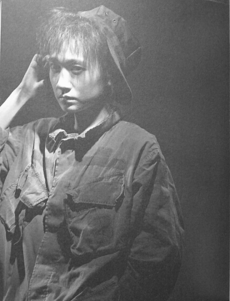 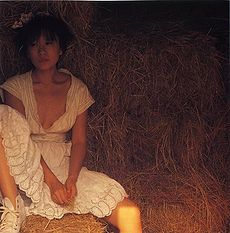