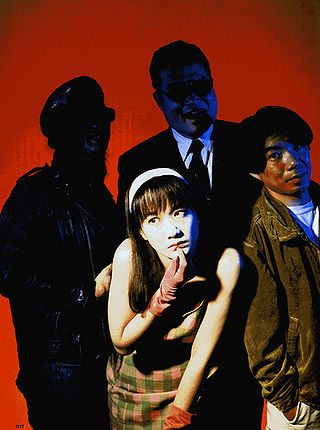 YAPOOS (ヤプーズ) is a Japanese new wave and rock band that started in 1983 as Togawa Jun's backing band until Togawa joined and made them into an official band. They are noted for their disturbing lyrics which has connected them in many ways to the ero-guro subculture. The band’s name is taken from a book. 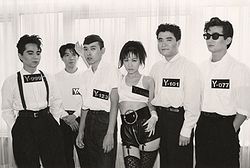 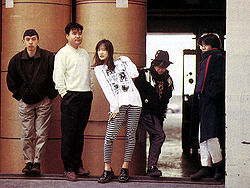