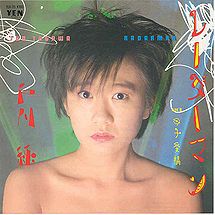 "Radar Man" is the first single released by Togawa Jun. The single was released in between her second (Kyokuto Ian Shoka) and third (Suki Suki Daisuki) album. Despite being released in between two albums, the single wasn't included on an album until her album in 1987, Tokyo no Yaban. For the live performances of the song Togawa wore a fake robotic arm. It is a solo re-record of HALMENS song of the same name, the group she was a member of. The single peaked at #52 on the Oricon charts and charted for seven weeks, selling 22,790 copies. 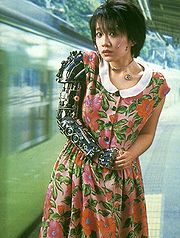