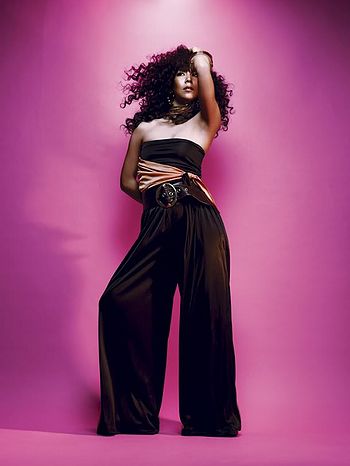 Tsuyuzaki Harumi (露崎春女) (also known as Lyrico) is a Japanese pop/R&B singer under Yamaha Music Communications. She debuted in 1995 under Tokuma Japan Communications, but in 1999 she moved to Sony Music Japan, were she was until 2010. In 2001 she changed her stage name to Lyrico, however, she went back to her real name in 2008. She has been married twice, first from 1995 to 2002 and a second time in 2009. 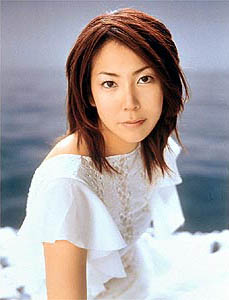 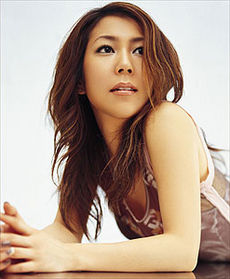