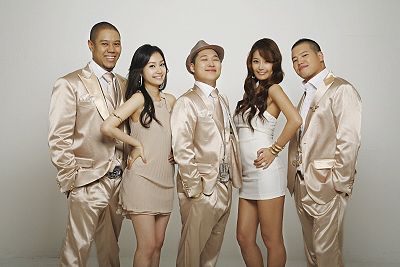 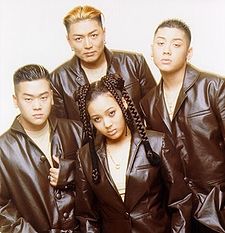 Uptown was first created in 1996 when the R&B and hip-hop genres of pop music were first introduced to Korea. The group's four original members included Chris Jung, Carlos Galvan, Steve Kim and Tasha Reid. The group underwent several lineup changes and then disbanded in 2000. In May 2006, the group made a comeback and released their new album, Testimony. Steve Kim, Carlos Galvan and Chris Jung returned to the group without original member Tasha Reid. Reid's place was taken by Jessica H.o.

The group returned in 2009 with the new name UPT, all new members Chan, Swings and Maniac and released their sixth album New Era. Chris Jung remained as the groups producer. For the repackage album De Free two female members Crispy and Brownie joined the group. As of 2010 Crispy is the only member to have left the new formation. 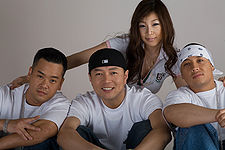 Spin off groups of Uptown