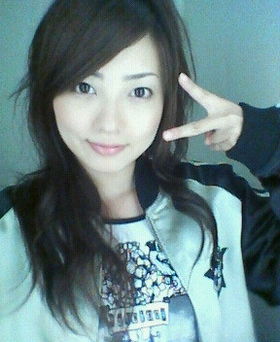 Ueda Aimi (上田愛美) is a tarento and former Checkicco member.

Ueda Aimi started her career when she appeared in various doramas when she was a child. Years later, she would enter many contests, including one for Hori Pro, but didn't win the grand prix for any of them. But her luck changed for the member when she passed an audition on the television show DAIBA tteki!! to become the 7th member of Checkicco.

While she was in the group, she joined the subunite NEO Chakkiri Musume and CHEE'S. She also released her first single in 1999, entitled Itsuka. After Chickicco disbanded at the end of the year, Ueda remained in CHEE'S til the band disbanded in 2001.

For a short time after the breakup of the band, Ueda went onto become a fanclub assistant for the fanclub events of Tanaka Rie. In 2004, she would announced that she would become a voice actress and starred in a handful of anime.