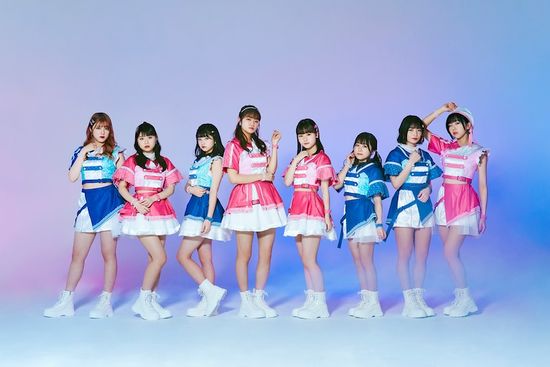 Up Up Girls (2) (アップアップガールズ(2)) is the second generation of the a female Japanese idol group Up Up Girls (Kakko Kari). They are under the indie record label T-Palette. 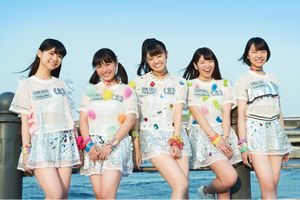 An audition for a second generation of Up Up Girls was announced at the Up Up Girls (Kakko Kari) Nippon Budokan concert, though it was not specified if the winners would be members of the group or part of a new sister group. An age limit of 12 to 23 years old was also reported, but starting and ending dates for the audition were not given.

On February 25th, the winners of the audition were announced consisting of Takahagi Chinatsu, Hashimura Riko, Kajishima Aya, and Yoshikawa Mayu.

In a surprise announcement via YouTube on March 18th, Nakaoki Rin was announced to join Up Up Girls (2). The five girls debuted on Up Up Girls (Kakko Kari)'s "Upper Disco / FOREVER YOUNG" single. From then on, the second generation would be acting as their own separate group, Up Up Girls (2), with the release of their first indies single on August 15th, titled "Sun!×3 / Ninoashi Dancing". 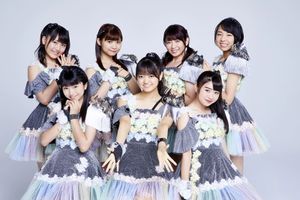 On April 22nd, Nakagawa Chihiro and Sasaki Honoka were announced as new members of the group. They would make their debut with the group on their fourth indie single "Zenbu Seishun! / Angel Enjite 20nen".

On December 11th, it was announced that Nakaoki Rin would be graduating from the group and retiring from the entertainment industry on December 31st to focus on her education.

On March 3rd, it was announced that Morinaga Niina, Shimazaki Yuria, and Niikura Ami were the winners of the new member auditions. They are to debut with the group on their sixth indie single "We are Winner! / Starting Over" on April 2nd. 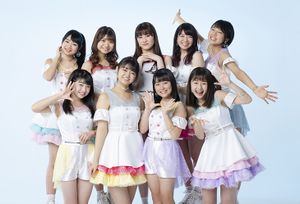