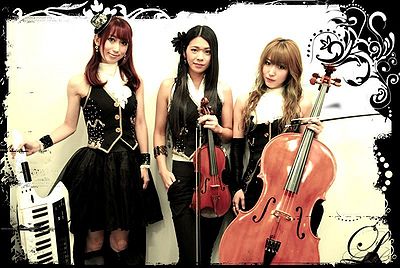 The group officially formed in September 2003 by Yui, Mariko, Keiko and Emilee. In March 2004, they began working as the in-house band of the TV show Ohiru Desu yo! Fureai Hall. In January 2005, Emilee left Vanilla Mood to concentrate on her career; she would later debut as Miyamoto Emiri with the album Smile. Only a few days after Emilee left, Waka joined the group. After one year and a half, in September 2005, the TV show Ohiru Desu yo! Fureai Hall ended, and so their regular TV appearances. 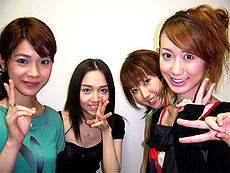 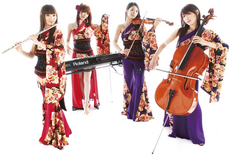 In April 2006, the group debuted with their self-titled mini-album, Vanilla Mood, followed by a second mini-album, Shizuku, six months later. More than a year later in December 2007, they released their first single "Ajuka". In 2008 and 2009 the group was not very active, only holding a few live concerts. Almost three years since their last release, in June 2010, Vanilla Mood released the soundtrack album Tales Weaver Exceed by Vanilla Mood ~Tales Weaver Presents 6th Anniversary Special Album~.

In November 2010 Waka left the group because of musical differences. Since then, the now trio has held numerous live stages, although they have not released any new material since.