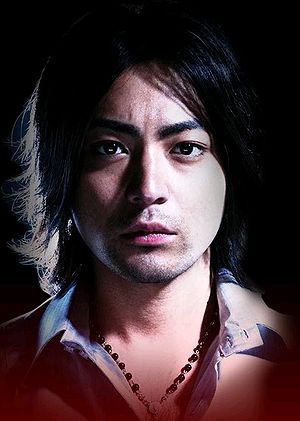 Yamada was born in Okinawa but grew up in Kagoshima. His parents run an Italian restaurant and his second sister is a R&B singer named Sayuki. He moved to Tokyo during high school and got into the entertainment industry through auditions. Unfortunately schooling and acting clashed so he dropped out of school to give acting his full force. His first roll was in "Psychometrer EIJI2". In 2005, Yamada became a father of an illegitimate child. The mother of the child is Ooyama Chiho, known for the role as Makoto Kino/Sailor Jupiter in the Sailor Moon musicals. In 2007, Yamada's popularity rose up with his role in "Crows Zero" alongside with Oguri Shun. 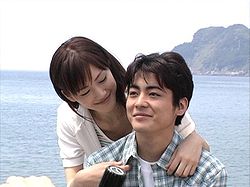 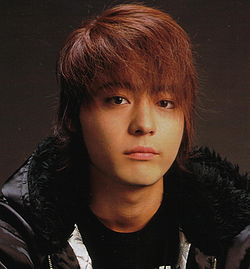