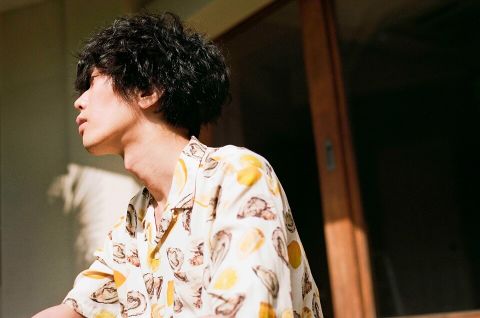 Yonezu Kenshi (米津玄師) is a Japanese singer-songwriter, illustrator and producer under the Sony Records label.

In 2009, he started creating music under the name Hachi. He uploaded videos on the Nico Nico Douga website. For his music, he used Vocaloid. In March 2011, he and other musicians ceated the indie label Balloom.