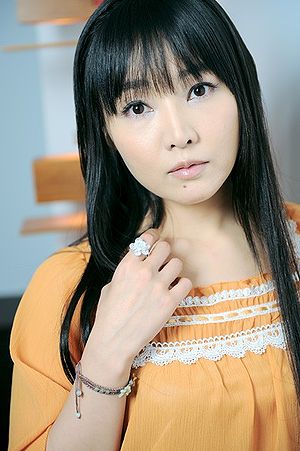 Yukana (ゆかな) is a Japanese voice actress, singer, and narrator affiliated with Sigma Seven Productions. While in high school, Yukana auditioned and a sign a contract with the voice acting company ARTS VISION. She then debuted in 1993 in the anime Moldiver as the character Ozora Mirai. But it wasn't until two years later that she would land the title character role in the anime Azuki-chan. She also began her singing career by being in groups like W's and releasing her first album, entitled Hohoemi wo Agetai. During that time, Yukana changed agencies from MADOKI in 1996 to salir in 1997. Before the decade was over, Yukana decided to take a break in voice acting and went to New York City to study abroad.

Yukana returned to Japan in 2000 and changed agencies again to Sigma Seven. She dropped her last name, shortening her stage name to Yukana. She became popular once again by voicing major characters like Yukishiro Honoka from Futari wa Pretty Cure.